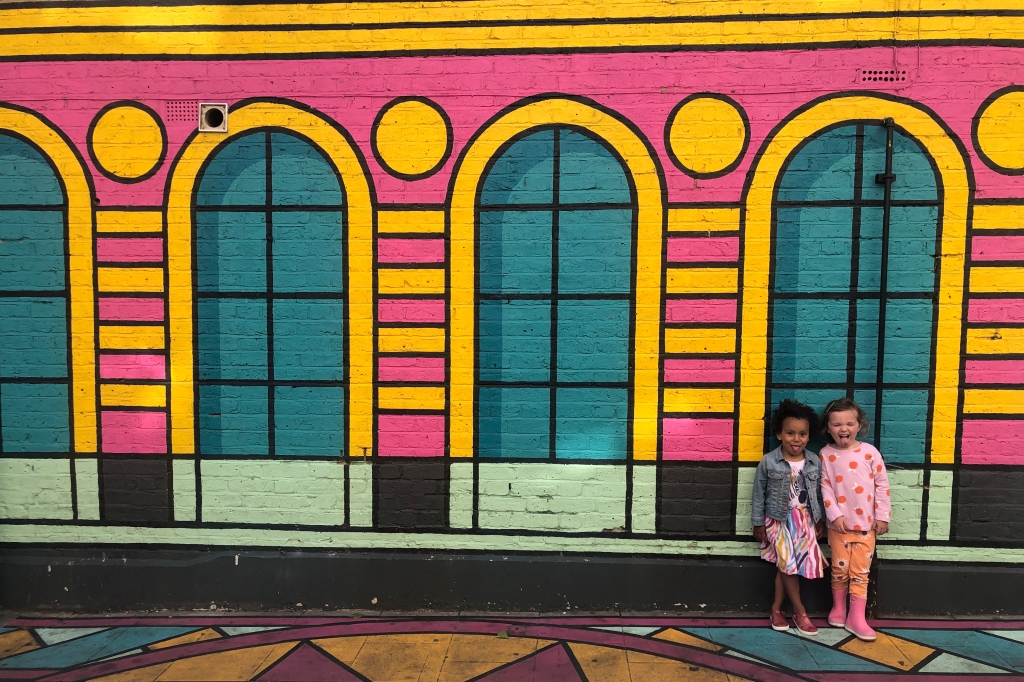 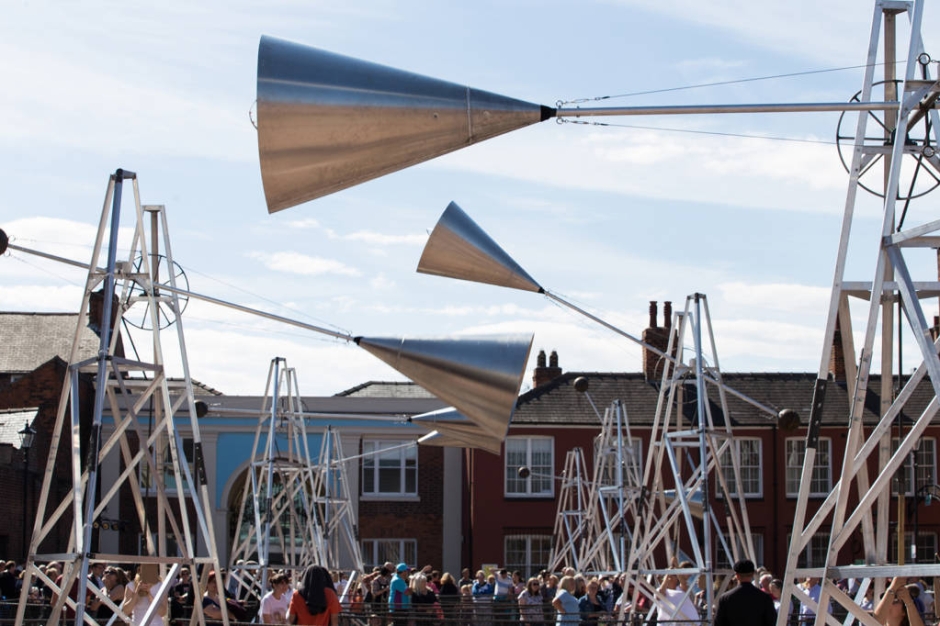 2. The first London Mural Festival will take place throughout September. More than 20 large-scale murals will be popping up across the city, with work from over 100 local and international street artists, including Camille Walala and Gary Stranger. 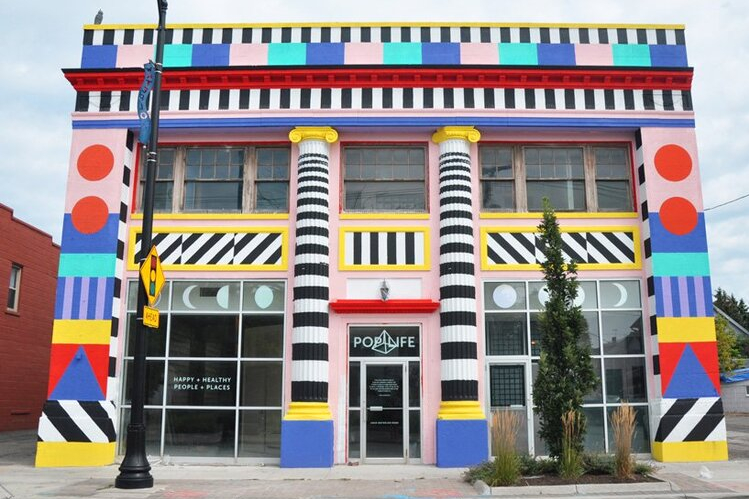 3. Head to BASTIAN from the 3rd for Atelier Picasso, a reimagining of Picasso’s Cannes Studio as an immersive experience within the London gallery that will feature a treasure trove of objects including furniture, sculptures, ceramics and drawings. 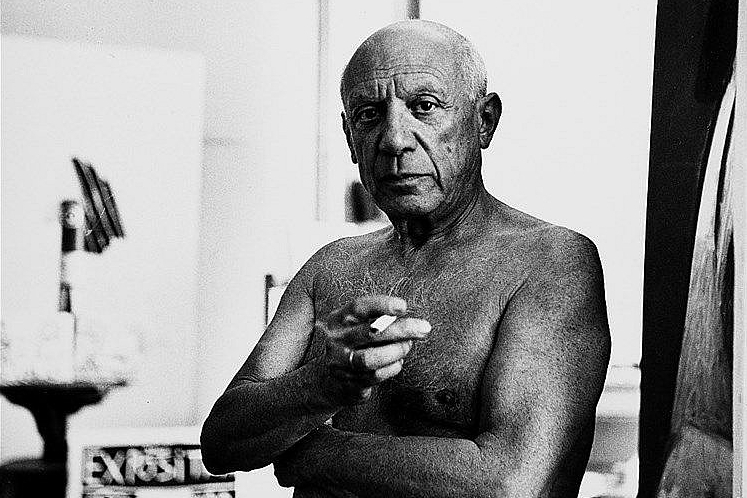 4. Discover reopens on the 4th with new Covid-safe measures in place. Visitors can book a 30-minute slot for the immersive Fairy Tales exhibition and spend the remainder of their two-hour session in the Story Worlds and Story Garden.

5. Museum of Brands also reopens on the 4th, with a timed entry system in place. The brilliantly nostalgic Time Tunnel will be open as usual, along with the temporary When Brands Take a Stand exhibition, the museum shop and the garden. 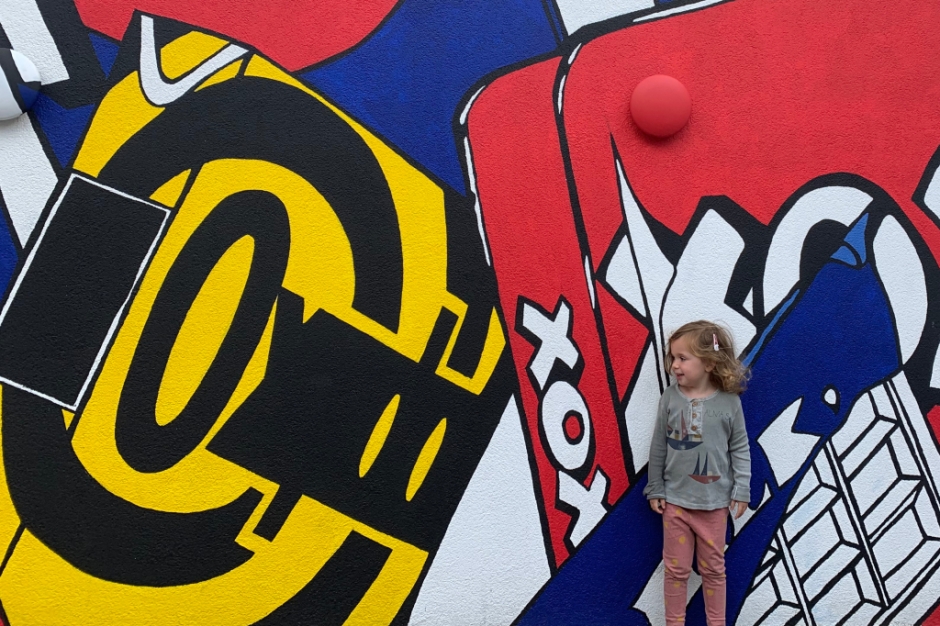 6. LTM opens its doors on the 7th. All heritage tubes and trains will be open as normal, but access to busses and trams will be paused. The All Aboard play area and the stamper trail route around the museum will also both be out of action. 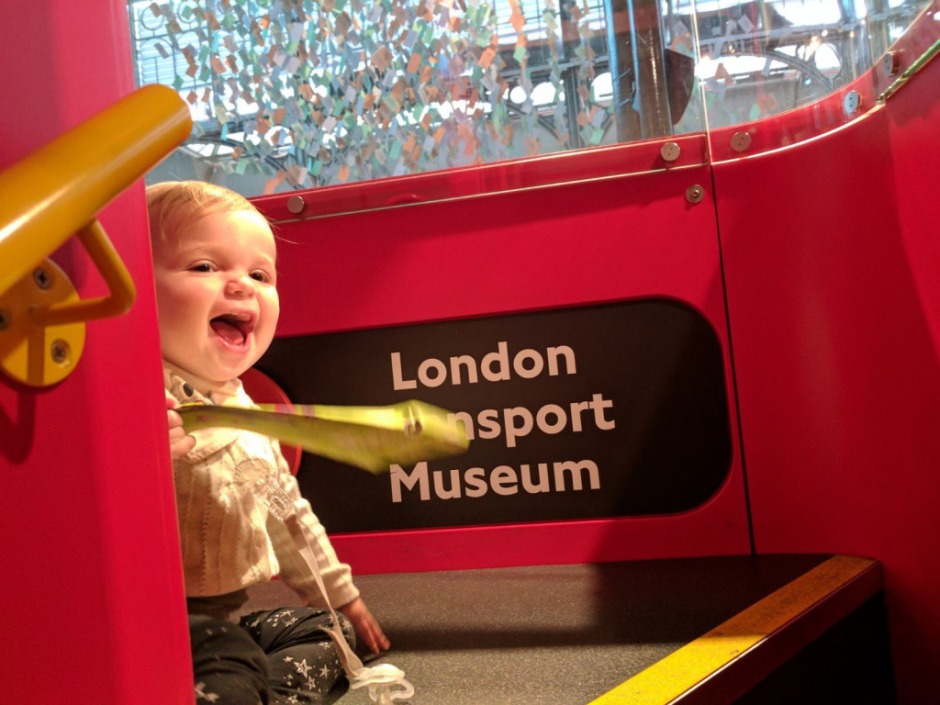 7. The National Maritime Museum is back from the 7th. The Astronomy Photographer of the Year Exhibition will be available to see for free in the first week of opening, while the AHOY! and All Hands children’s galleries will remain closed for now. 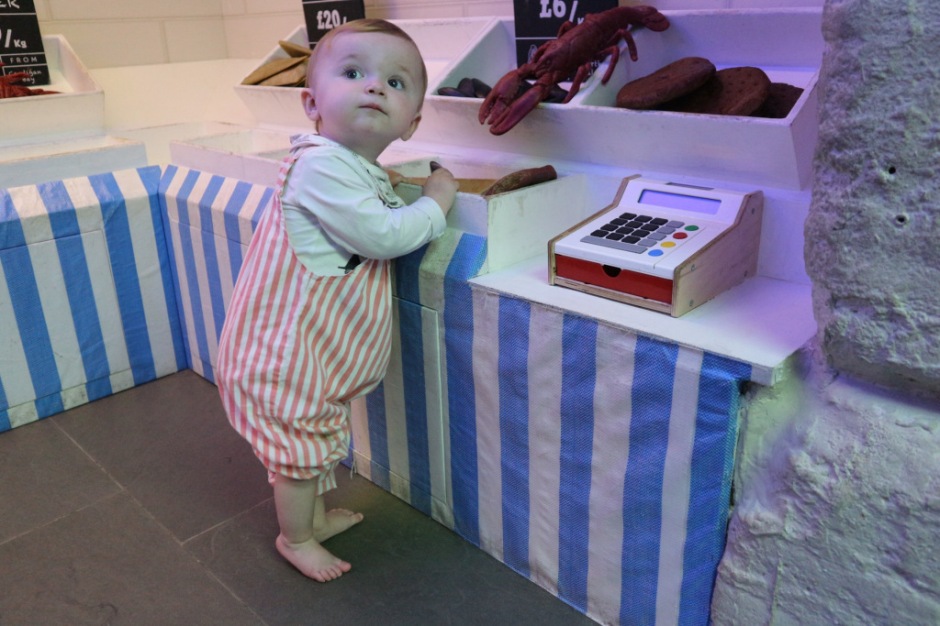 8. Pitzhanger reopens on the 10th with its new Hogarth: London Voices, London Lives exhibition. The show’s centrepiece, Hogarth’s A Rake’s Progress, will be hung alongside multimedia depictions of the city created by contemporary artists. 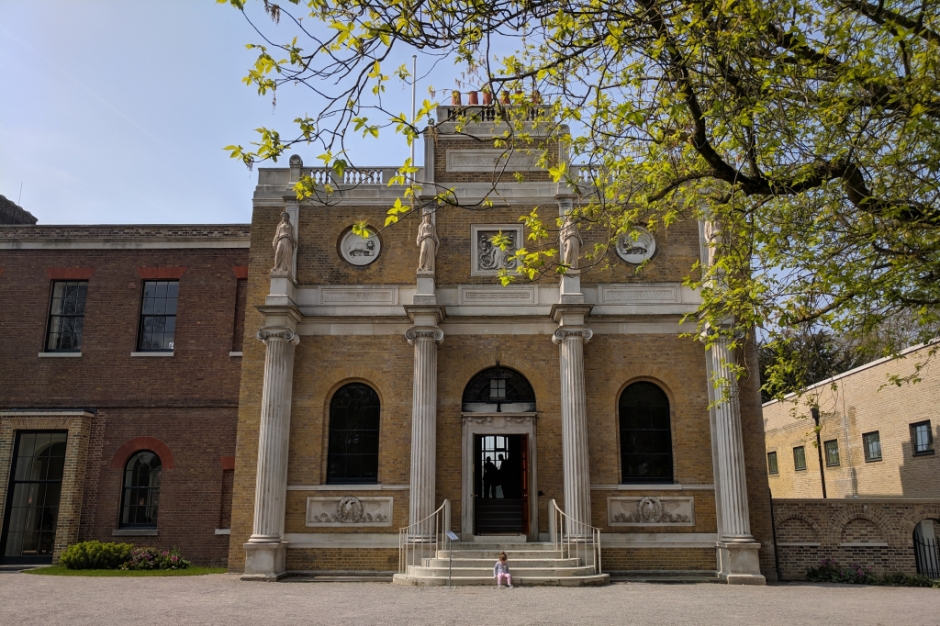 9. Head to Somerset House’s Edmond J. Safra Fountain Court from 10th September to 10th October to see Arrivals + Departures, a large-scale interactive installation by YARA + DAVINA that explores birth, death and the journey in between. 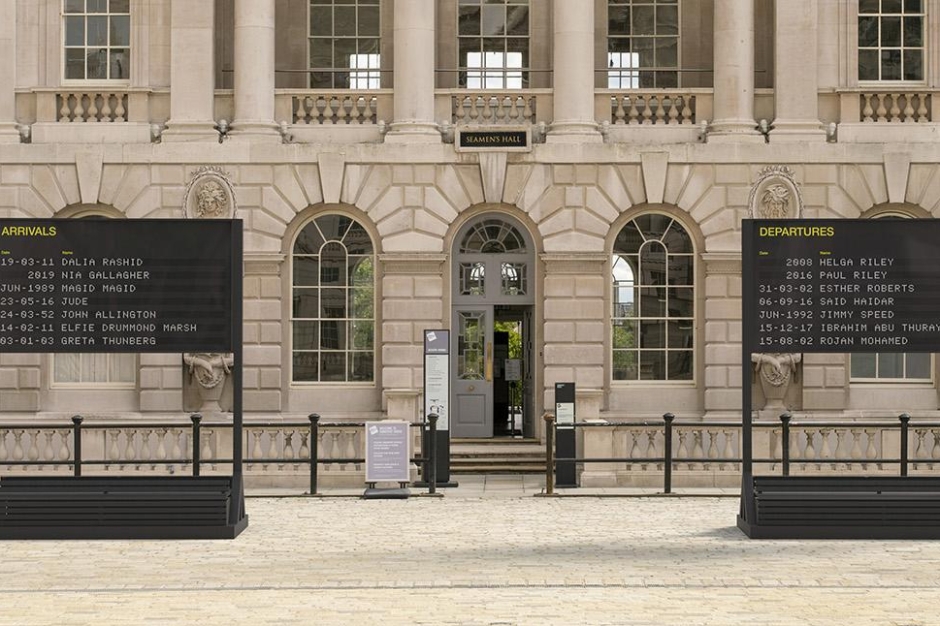 10. A major solo exhibition of new sculpture and installation by Danh Vo will open at White Cube Bermondsey on the 11th. The exhibition will continue Vo’s exploration of issues surrounding personal and collective identities, history, society and politics. 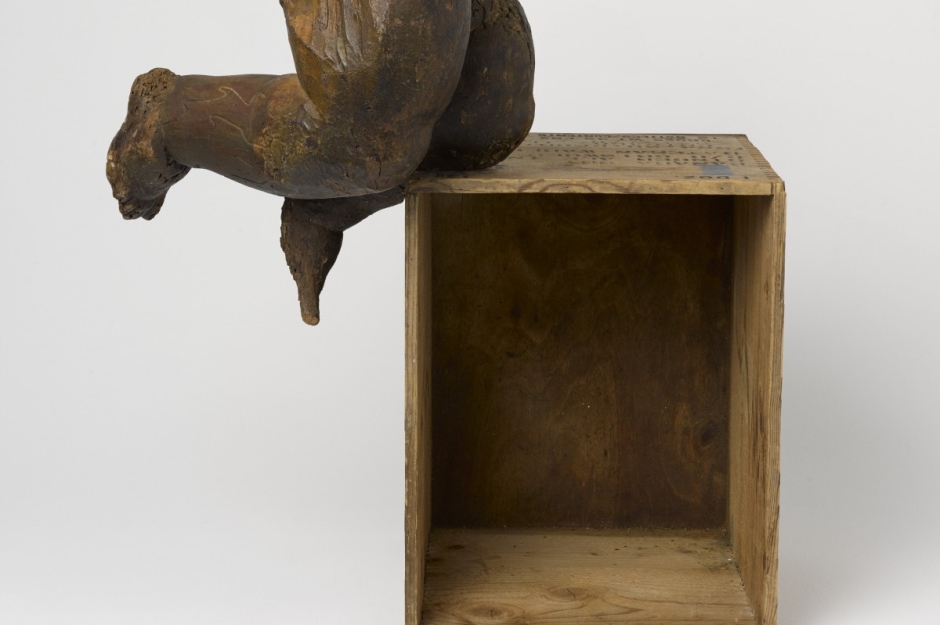 11. Head to Stratford’s IQL from the 12th to check out The Hothouse, a London Design Festival installation that’s reminiscent of a Victorian glasshouse and will provide a controlled habitat for cultivating plants that would not ordinarily grow in the UK. 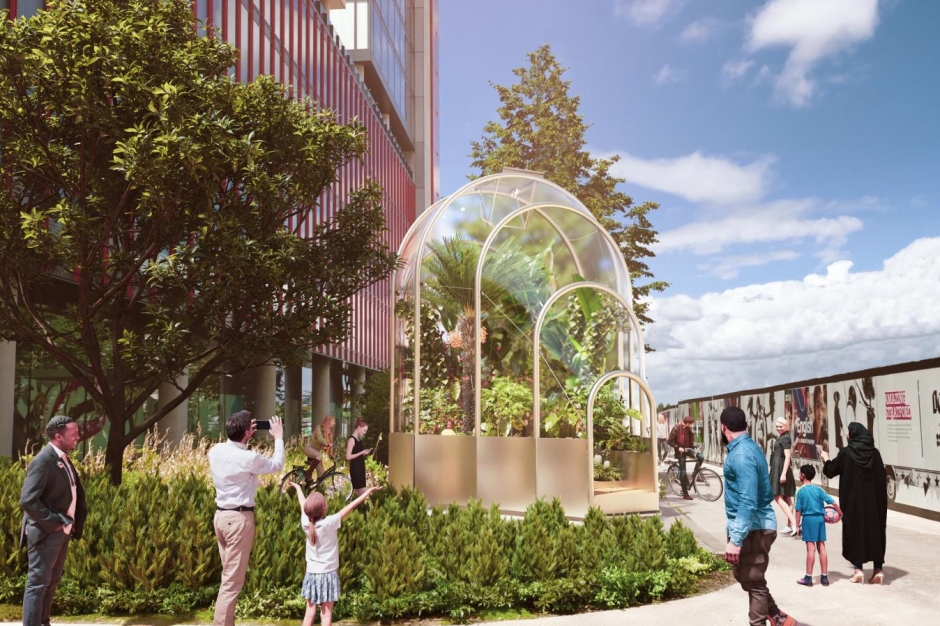 12. There’s plenty to see at LDF’s Kings Cross Design District from the 12th-20th, including Marlène Huissoud’s Unity installation, and a series of installations from muf that celebrate nature and form a wayfinding trail around King’s Cross. 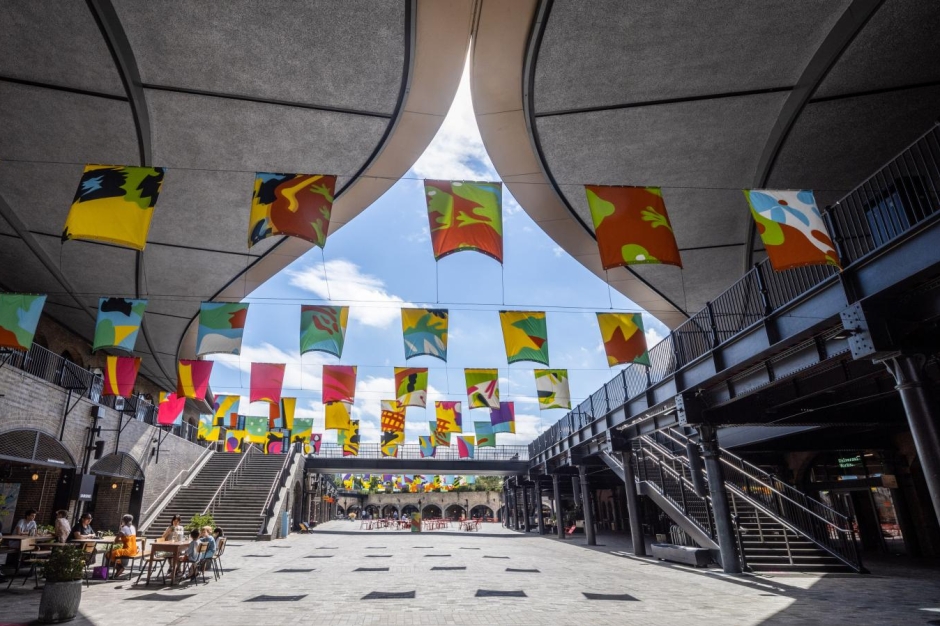 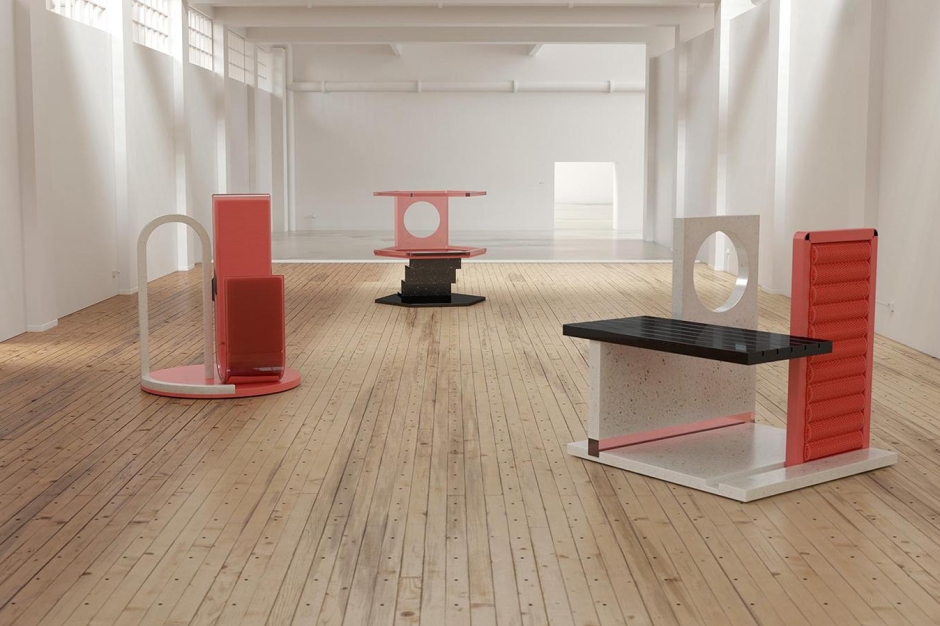 14. Also from the 12th-20th, LDF’s William Morris Design Line will lead visitors on a design trail through the streets of Walthamstow. This first year of the line focuses on the local community coming together to celebrate creativity and resilience. 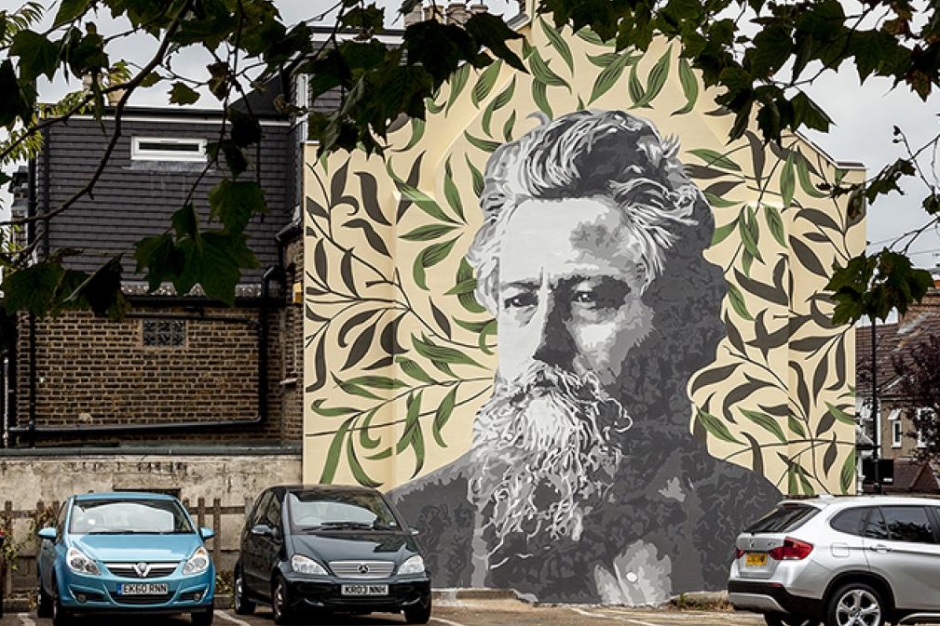 15. Victoria Miro Wharf Road is back on the 15th with Grayson Perry’s The MOST Specialest Relationship, an exhibition featuring ceramics, a tapestry and a large-scale print, and inspired by Perry’s forthcoming Channel 4 documentary. 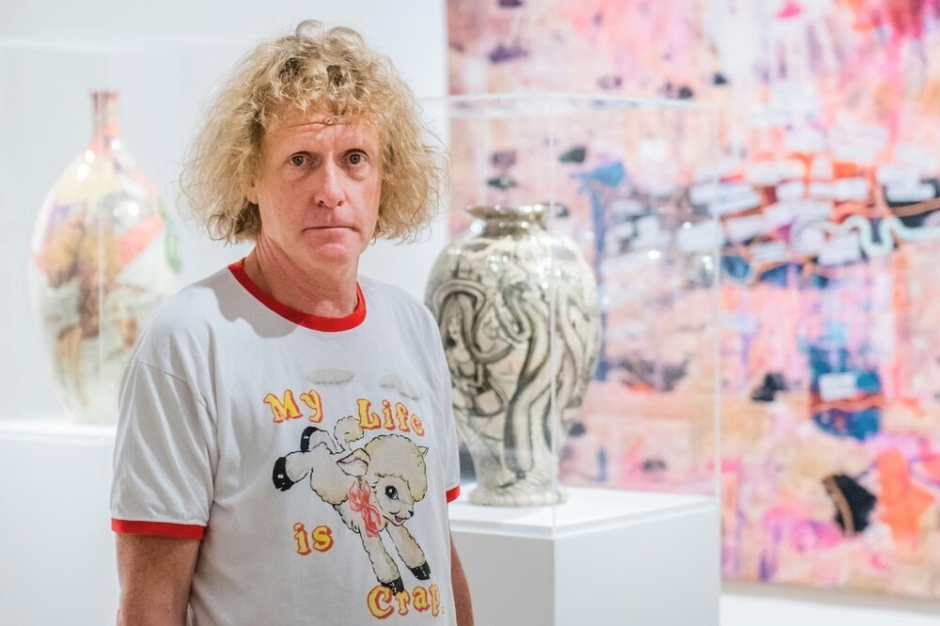 16. UK fashion designer Bethany Williams will launch her new capsule collection with an installation entitled All Our Children – at Somerset House from 19th-20th. It will feature items from the collection, a film and a replica of Williams’ flag commission. 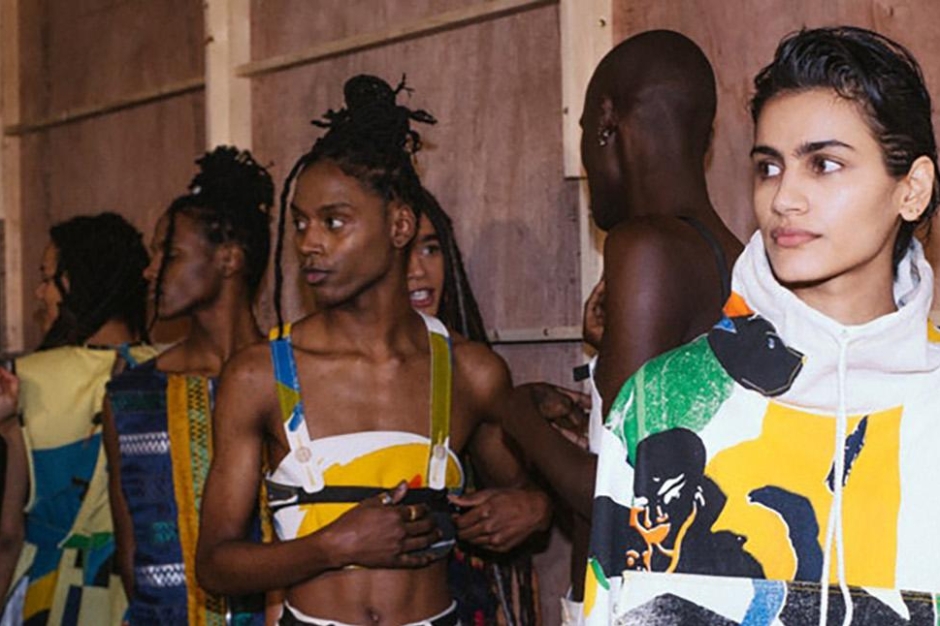 17. Open House Families is back on the 19th-20th,  with highlights including drop-in activities at the Brunel Museum, City walking routes, a musical adventure through Camden and an interactive tour unlocking the mysteries of the Black Tudors. 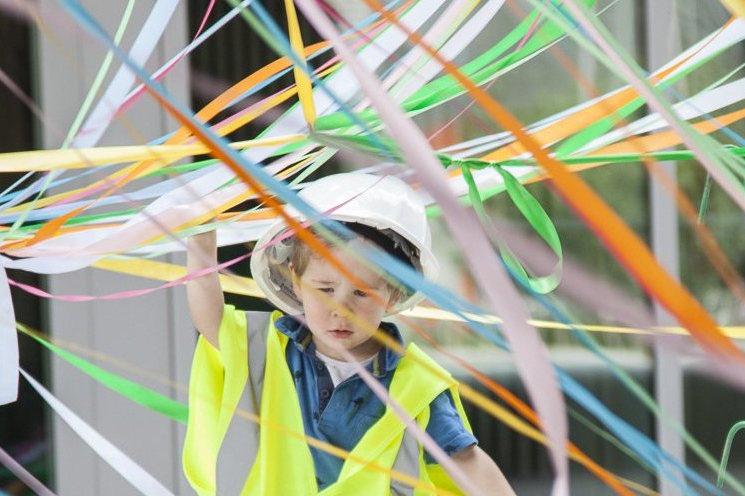 18. Architecture for Dogs opens at Japan House on the 19th. Featuring a collection of architectural designs for dogs by world-class architects and designers, the exhibit will allow guests to become designers and create their own architecture for dogs. 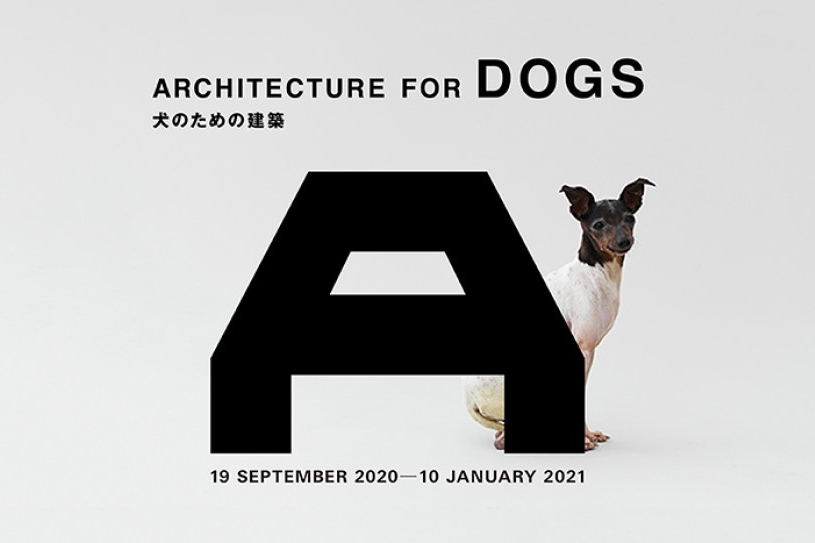 19. Ann Veronica Janssens’ Hot Pink Turquoise opens at SLG on the 24th. An expanse of glitter will be scattered across the floor for the first half of the show, replaced by bikes that visitors are invited to cycle around the gallery on for the second half. 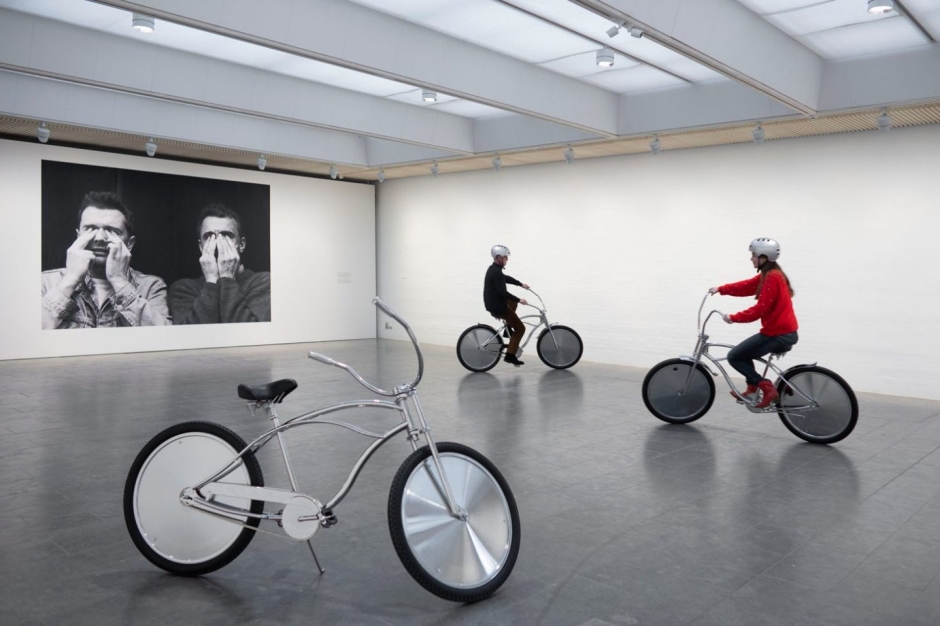 20. CAC reopens on the 24th with The Botanical Mind: Art, Mysticism and The Cosmic Tree, which brings together the work of over 50 artists to investigate the ongoing significance of the plant kingdom to human life, consciousness and spirituality. 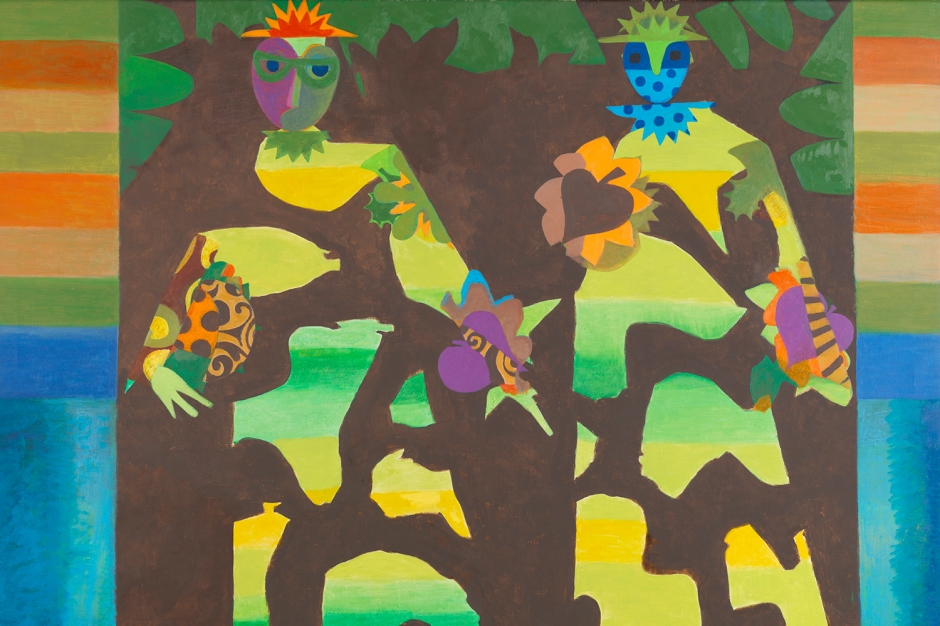