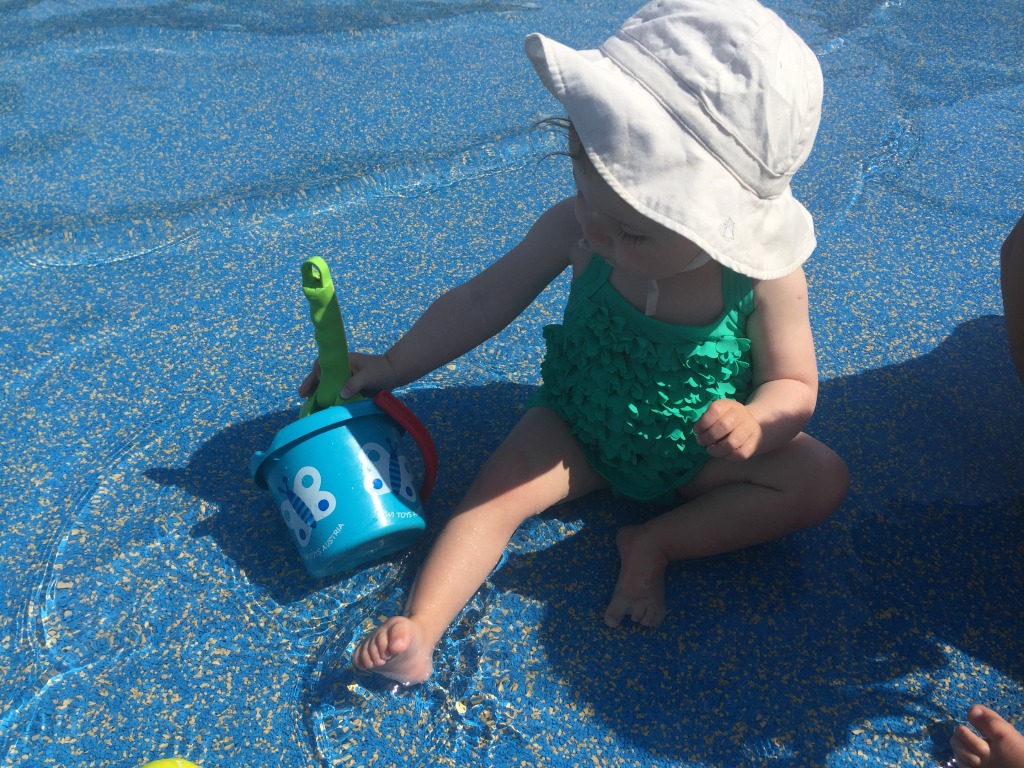 What?: While popular all year round, the sprawling North London park really comes into its own in summer with its trio of bathing ponds, 61-metre lido and children’s paddling pool all offering a welcome respite from hot weather in a countryside-in-the-city setting. While the bathing ponds are, with good reason, an adults-only affair, the heath offers plenty of activities to keep under-fives occupied in hot weather, from its popular paddling pool and adjoining adventure playground to the Peggy Jay Centre next door, which offers a year-round programme of activities for under-fives with a large outdoor space to enjoy during the summer months.

Would-be David Attenboroughs will have fun spotting luminous green ring-necked parakeets, (non-venomous) baby grass snakes and kingfishers over the ponds, while mariners in the making can race their vessels on the newly reopened model boating pond. The enormous lido makes a great family outing on a hot day, while the beautiful Kenwood House at the heath’s northern end has something for everyone with its fascinating history, impressive art collection and exciting programme of kids’ activities. If all else fails then there’s still 790 acres of parkland to explore, and at the very least you’ll never be short of a picnic spot.

Best Bits: The view south from the top of Parliament Hill is arguably the best in London, and little ones will love identifying landmarks using the skyline map.

Worst Bits: The toilets are exactly what you’d expect from park toilets used by thousands of people every year and I’ve never been particularly tempted by the Parliament Hill cafe with its rather dated, canteeny interior, although it has decent reviews. The paddling pool is a haven for under-fives on summer weekdays during term time, but gets absolutely rammed post-3.30, on weekends and during the holidays.

Facilities: Toilets are located at Parliament Hill, Millfield Lane, Kenwood House, the Vale of Health and the athletics track; there is a mediocre cafe at the bottom of Parliament Hill as well as a lovely cafe at Kenwood, a dinky coffee shop at the back of the lido and a very popular ice-cream van parked by the athletics track for most of the year; the 10 o’clock and 1 o’clock clubs for under-fives run every weekday at the Peggy Jay Centre; and there is also a large adventure playground (and paddling pool during the summer months), a smaller toddler playground, a lido and a model boating pond.

Would We Come Back?: The heath is the nearest thing we have to a back garden, so yes.

Bab plays with a bucket and spade stolen from a screaming child in the paddling pool, Hampstead Heath