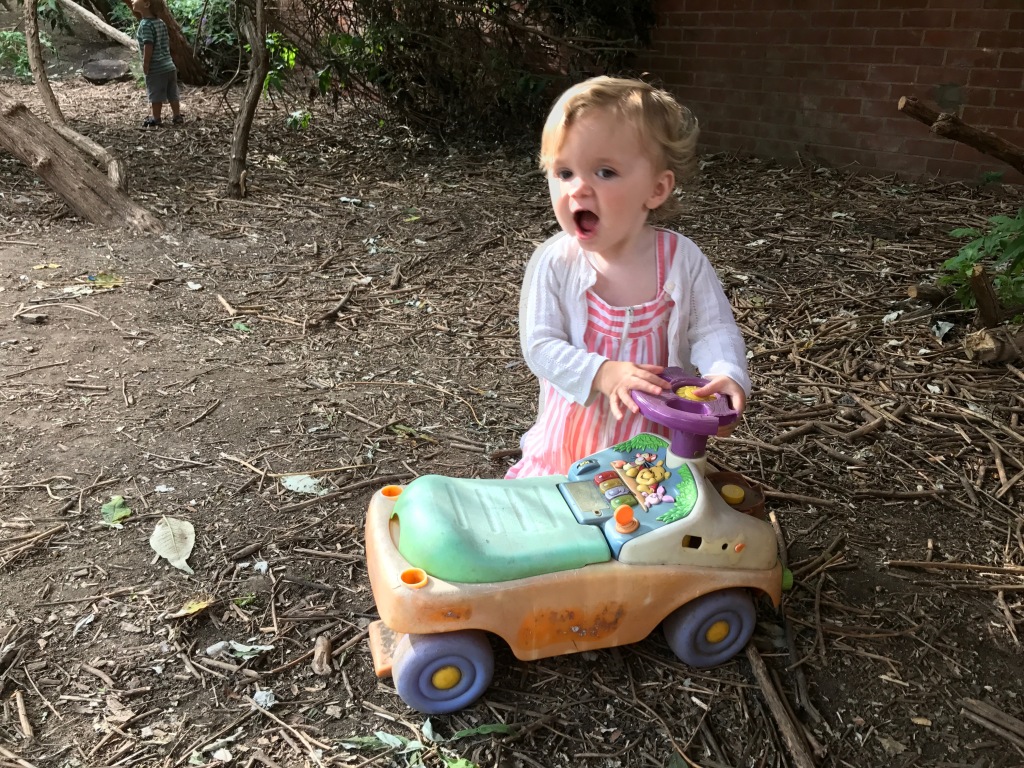 While obviously every parent delights in snot-besmirched soft-play centres and repetitive weekly Rhyme Time sessions, sometimes it’s quite nice to do something normal and non-baby-themed – i.e. the sort of thing you might have done before you had a baby, when you didn’t know if you even wanted a baby and didn’t think you’d ever be seen dead in a soft-play centre.

Unfortunately for some of us, getting that all-important adult time – whether that involves pouring wine down your pie hole, ingesting loud noises into your ear holes, or allowing anything else into any other bodily orifices for that matter – isn’t always a goer when you spend every waking minute caring for your demanding delinquent.

Thank God then for the amazing individuals who are so convinced that grown-up fun tailored to kids is the future of sane parenting they’ve gone as far as to set up their own adult-friendly hangouts and events for fellow Londoners who also happen to be parents but are still very much people – even if they do turn up with a small, angry alien strapped to their breast.