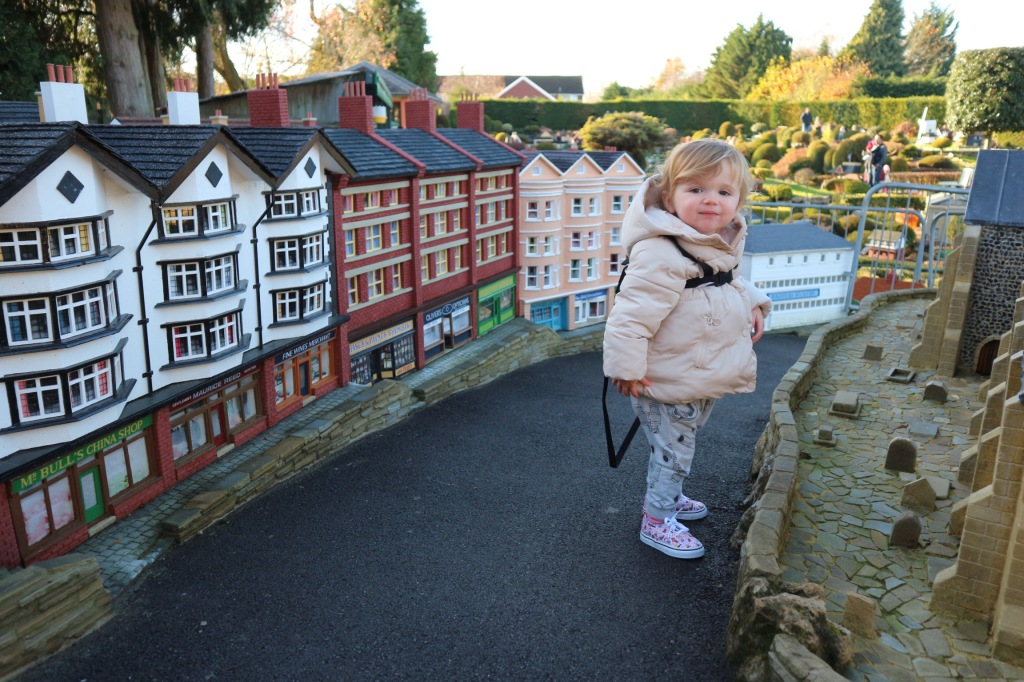 What?: Bekonsfield Model Village & Railway might not be the edgiest day out London has to offer, nor is it technically in London, but there’s something so ridiculously wholesome and Borrowers-y about this place you can’t help but be enchanted, whether you’re two or 102. Built in 1929 by Roland R. Callingham in his back garden, Bekonscot is the oldest model village in the world, comprising more than 200 buildings across six ‘towns’, all connected to each other via a vast model railway network.

Kids of all ages will automatically love it here on the basis that they’ll feel absolutely massive, which is something all kids inexplicably desire, while grown-ups will appreciate the cute details that pepper the 1.5-acre site: look out for the convict doing a runner from the police station, the old drunk getting shitfaced on the back of a coal train and the brilliantly terrible shop name puns, with personal favourites including Dan D. Lyon the florist, antiques dealers Traders of the Lost Art, and Sam and Ella’s family butchers.

Other dinky delights include the Bekonscot ride-on railway, which Bab Dad and I were definitely much more excited about than Bab, and the recently renovated playground, which Bab was definitely much more excited about than us. That said, as playgrounds go, this one was pretty lovely with its fresh paint and toddler-friendly low climbing frames complete with dainty slides that were exciting enough to keep Bab coming back for more but not so big and scary I had a nervous breakdown with every descent.

Such was the success of this particular day out we managed to escape with just a couple of marks on the tantrum tally and they were mostly fatigue- and reins-related, although the presence of various CBeebies character-themed, coin-operated rides didn’t exactly help. Those things are the actual Devil and whoever plants them in otherwise lovely, unsullied tourist attractions knowing fully well that this is all anyone’s child is going to be interested in is going straight to hell. Bab was also very unhappy about the one-way system and rebelled against it, but otherwise this place was a winner.

Where?: Bekonscot is a four-minute walk from Beaconsfield (mainline) station, which is a 25-30 minute train ride from Marylebone (Bakerloo).

Best Bits: Aside from the village itself being generally awesome, the playground is absolutely perfect for under-fives.

Worst Bits: A bit of an expensive day out when you factor in train travel on top of admission fees.

Would We Come Back?: This wasn’t our first visit and I very much doubt it’ll be our last.